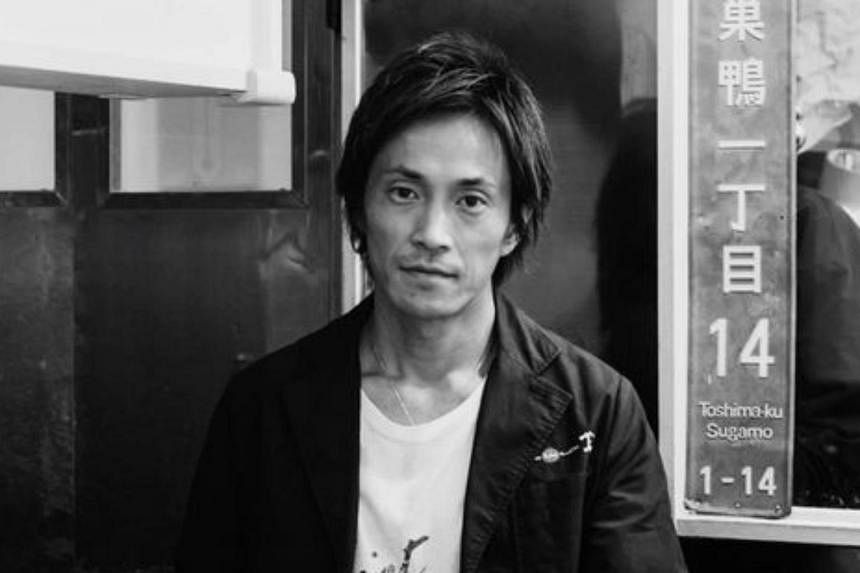 TOKYO – Mr Yuki Onishi, the founder and head chef of the world’s first Michelin-starred ramen eatery Tsuta, has died. He was 43.

The cause of death was acute heart failure, according to media reports.

It was not immediately clear when he died, but Tsuta staff paid tribute to Mr Onishi on Friday on the company’s website and social media.

“He was a meticulous and talented chef who enhanced the popularity of ramen across borders beyond Japan,” the message read. “While mourning with his relatives and friends, Tsuta staff worldwide will strive to continue his legacy.”

Mr Onishi was written into the pantheon of Japanese culinary greats when, in 2016, Tsuta became the first ramen shop to win a coveted Michelin star.

Ramen has long been seen in Japan as no-frills, quick and cheap. But Mr Onishi believed that the noodle dish could be elevated into aculinary art form by achieving a delicate balance of flavours.

He was born in 1979 in the city of Fujisawa in Kanagawa prefecture, south of Tokyo. His first brush with making ramen came at 18, after he graduated from senior high, when he worked at his father’s ramen shop, Nanae Aji no Mise Mejiro.

But he was torn between continuing to make a living from selling ramen and his interests in the fashion industry. At age 22, he decided to pursue his passion, working as a merchandiser for a Tokyo-based fashion company.

The role took him around fashion circuits overseas.

But these travels gave him a “culture shock” and the realisation that his calling was in spreading the charms of Japan’s cuisine in its use of dashi and emphasis on umami flavouring.

He quit his job at the age of 28, returning to work in the kitchen of his father’s shop.

In January 2012, Mr Onishi opened Tsuta as a humble nine-seater eatery in the old-school Sugamo district in Tokyo.

The store caused a stir when it was first entered into the Michelin Bib Gourmand list of “good quality, good value restaurants” in 2015, before being awarded a star for four straight years from 2016 to 2019.

It opened its first overseas store in 2016, in Singapore’s Pacific Plaza.

The outlet has been closed since Tuesday due to “various circumstances”, the company said on social media.

Overseas, Tsuta has three outlets in Singapore – at Jewel Changi Airport, 313@Somerset and Takashimaya – as well as two in Bangkok that opened this year. Its stores in Hong Kong, Taipei, Manila and San Francisco shut amid the Covid-19 pandemic.

Mr Onishi’s elder brother Yoshimi, who runs the ramen shop Uzutokaminari in Fujisawa, wrote on Twitter: “In his lifetime, Yuki was indebted to many people. I thank everyone from the bottom of my heart on his behalf.”

He said the funeral was a quiet family affair so as not to add to the physical and mental stress on his elderly patients, but added: “To those who want to pay their respects, please eat Yuki’s ramen when Tsuta reopens.”