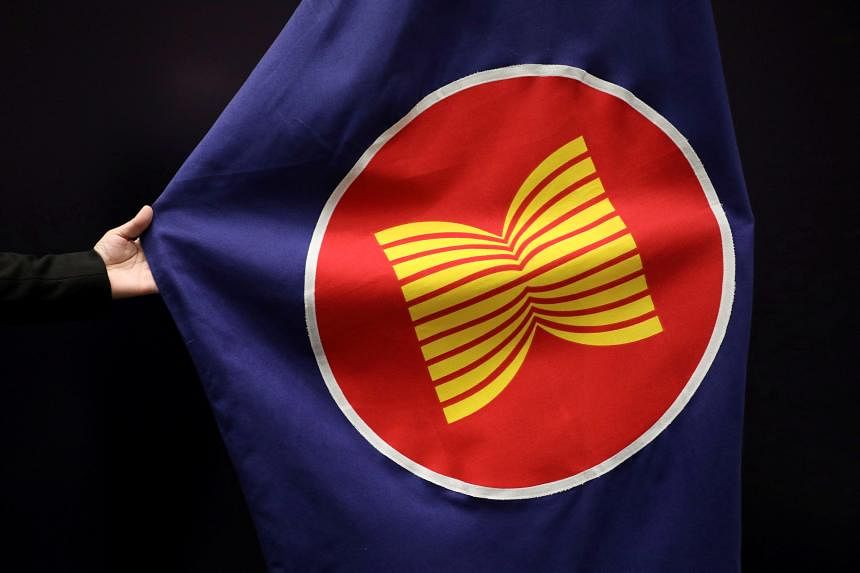 PHNOM PENH (THE PHNOM PENH POST/ASIA NEWS NETWORK) Asean is an inter-governmental organisation which has successfully strived against difficulties for a stable, peaceful, inclusive, sustainable, resilient and prosperous South-east Asian region for over five decades. The fundamental impetus for this enduring tremendous success is the consensus-based decision-making model, which is legally bound and determined by this 10-member organisation, forming an Asean household. Does this consensus modus operandi work for whom, under what circumstances, how and why?

Consensus is a generally accepted idea derived from a consultation or a decision among a group of people who can decide nothing that can’t be done. As a legally established practice, the decision of this inter-governmental organisation rests with Asean member states. This decision-making process is laid down in the Asean Charter – the legal instrument of the bloc – governing relations between member nations.

The Asean member states as well as their leaders are legally bound by this consensus principle. This is the core principle that has strongly led Asean to forge ahead together and stand united to address challenges together for 55 years.

The Asean Charter, which consists of 55 articles and 40 pages, states the term consensus six times. Although “consensus” is stated in the Charter only six times, if not more, it is powerful in steering Asean to fulfil its purposes. The consensus, known as the Asean Way, is paramount importance for the bloc to decide nothing that can’t be done when it comes to addressing issues related to its three pillars: APSC, AEC and ASCC. Specifically, it is the core principle for Asean to reach a common ground for mutually beneficial cooperation and to ensure the Asean continuity to fully integrate the bloc for realising the Asean Community building.

The purposes of the Charter are “to maintain and enhance peace, security, stability; to further strengthen peace-oriented values in the region; to “respect for the independence, sovereignty, equality, territorial integrity, national identity of all Asean member states; non-interference in the internal affairs of Asean member states; respect for the right of every member state to lead its national existence free from external interference, subversion and coercion; and to enhance consultations on matters seriously affecting the common interest of Asean.” More importantly, article 35 of the Charter states that “Asean shall promote its common Asean identity, and a sense of belonging amongst its people to achieve its shared destiny, goals and values.”

These have thus far been achieved through consensus and consultation process between the Asean member states. This is the nature of Asean. This is the Asean Way that makes it a unique inter-governmental organisation and stand united. This positive momentum deserves to be maintained and further accelerated.

Article 32 of the Charter sates that “the member state holding chairmanship of Asean shall actively promote and enhance the interests and well-being of Asean, including efforts to build an Asean community through policy initiatives, coordination, consensus and cooperation; ensure the centrality of Asean; ensure an effective and timely response to urgent issue or crisis situation affecting Asean, …”. Cambodia, as the Asean Chair this year, has fully and effectively adhered to these principles. As a result, Cambodia has been highly commended for successfully hosting the 55th AMM and related meetings in August this year amidst the increasing volatile and unpredictable regional and global geo-political and geo-economic atmosphere along with the Covid-19 pandemic. Cambodia has made the consensus modus operandi fit for regional purpose with the Joint Communique successfully produced and this is exemplary and noteworthy.

However, recently there has been a brainstorming idea, recommending Asean Minus X formula or a super-vote majority model if Asean faces difficulty in finding a consensus on dealing with regional and international issues of common concern. Of course, restructuring the Asean-decision making mechanism to improve its capacity and institutional effectiveness is worth doing but we are skeptical about this idea, considering the political will behind this recommendation. One must also question whether it fits the present context or not, considering that the exiting consensus principle – the modus operandi of Asean – already works effectively well for Asean unity in diversity under the motto of one vision, one identity and one community. So, does it fit for purpose with such an idea? Critically contending, one may say it could be inconsistent with the nature of Asean itself. However, the answer remains to be seen.

On principles, article 21 of the Charter states that “in the implementation of the economic commitments, a formular for flexible participation, including the Asean Minus X formula, may be applied where there is a consensus to do so.” Interestingly, article 7 of the Charter states that “the Asean Summit shall be the supreme policy-making body of Asean; addressing emergency situation affecting Asean by taking appropriate actions.” Moreover, article 20 states that “as a basis principle, decision-making in Asean shall be based on consultation and consensus; where consensus cannot be reached, the Asean Summit may decide how a specific decision can be made; in the case of a serious breach of the Charter or non-compliance, the matter shall be referred to Asean Summit for decision.”

It is generally seen that the recommended model requires a thorough study on its implication and future ramification and, indeed greater time is also needed since the idea is controversial, given the fact that the present modus operandi enshrined in the Asean Charter – the Asean legal instrument – provides Asean with a legal personality in conducting its institutional affairs governing relations between member states. Therefore, it could be assumed that Asean would not be able to reach consensus, any time soon, on the change in the consensus principle be it either at the foreign ministers’ or at the leaders’ levels. The change in consensus model must also require consensus by the Charter. So, is the amendment of the Charter required in this context?

Asean has over the past 55 years has made consensus fit for its purposes – the purposes that have brought about a stable, secured, peaceful, inclusive, sustainable, resilient and prosperous community and, indeed have made Asean relevant and coherent until this day.

This recommendation could put Asean at risk, considering political implication. It may cause trouble within Asean, provided that the highest political decision is bound by the legal personality of the Asean itself and, thus it must continue to rest on consensus.

In a nutshell, the consensus principle has maintained the good momentum of Asean for 55 years in the making. It is a panacea for Asean as it effectively works well for Asean and binds Asean member states together, as a landing zone, under all circumstances. This is the Asean Way. This is democratic Asean. Long live the Asean Way!