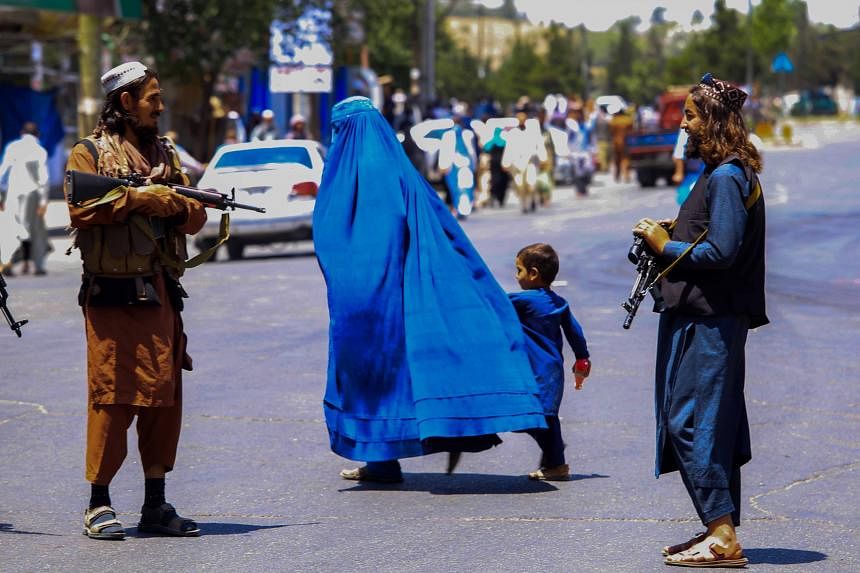 KABUL (AFP) – A senior Taliban cleric known for his fiery speeches against the Islamic State (IS) was killed on Thursday (Aug 11) at his madrassa in the Afghan capital in a suicide attack claimed by the militant group.

Rahimullah Haqqani, who had recently spoken publicly in favour of girls being allowed to attend school, had survived at least two previous assassination attempts – including one in Pakistan in October 2020.

“The madrassa of Sheikh Rahimullah was targeted today and as a result he and one of his brothers were martyred,” Kabul police spokesman Khalid Zadran told AFP, adding that three others were wounded in the blast.

Zadran had earlier said that only Haqqani was killed and four others wounded.

Government spokesman Bilal Karimi confirmed his death “in an attack carried out by a cowardly enemy”, but did not offer further details.

Hours later, IS claimed the attack on its telegram channels, saying the bomber had detonated his explosive vest inside the office of the cleric.

Haqqani was one of the most “prominent advocates for the Taliban and one of the biggest of them who incited to fight” IS, militant monitoring group Site said, translating a statement from IS.

Taliban sources said that although he held no official position, Haqqani was an influential figure who had taught many of the group’s members over the years.

Scores of Taliban officials took to social media to express their condolences.