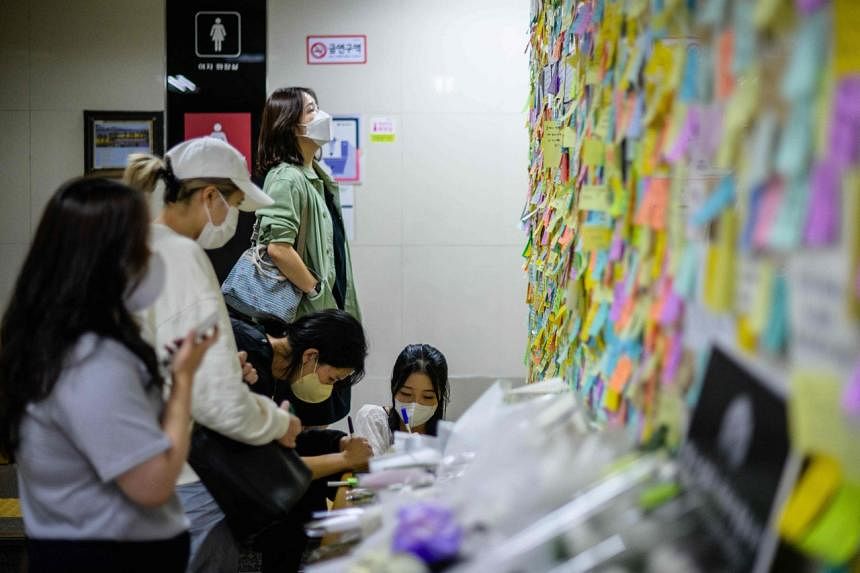 SEOUL – For three years, the South Korean man stalked his younger female colleague, harassing her with over 300 phone calls and messages and illegally filming her after she rejected his romantic overtures.

She reported him to the police and got him arrested in October 2021, but the case was dismissed by a local court.