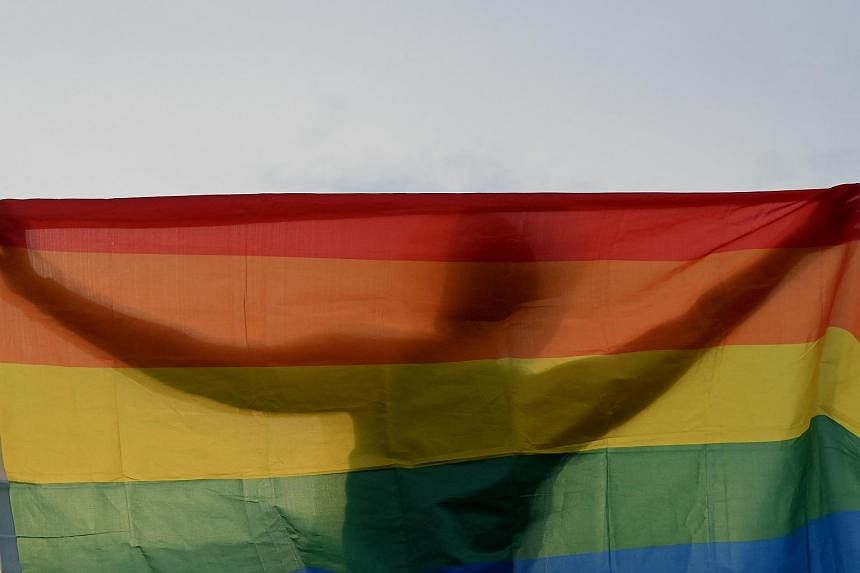 MANILA (BLOOMBERG) – A Bill seeking to allow same-sex couples to enter into civil unions has been filed at the Philippine Senate, the first step toward legislating a proposal that has faced opposition in the predominantly Roman Catholic nation.

The measure proposes to give same-sex couples the right to obtain a valid licence for a civil union, and to be afforded inheritance and adoption rights.

The Bill was put forward by neophyte Senator Robin Padilla, an action star who topped the recent senatorial race.

Still, public sentiment for same-sex civil unions has been negative, with a 2018 Social Weather Stations survey showing 61 per cent of Filipinos opposing the proposal.

President Ferdinand Marcos Jr has said during the campaign that he supports moves to fight discrimination against LGBTQ individuals.

Mr Padilla’s Bill will have to be approved at the Senate committee and plenary level. It must also get support from the House of Representatives and the president for it to become law.

Senator Risa Hontiveros, who chairs the gender equality committee, said in a statement Friday (Aug 12) that she will prioritise a Bill prohibiting discrimination on the basis sexual orientation, gender identity or expression that has languished in Congress for decades.