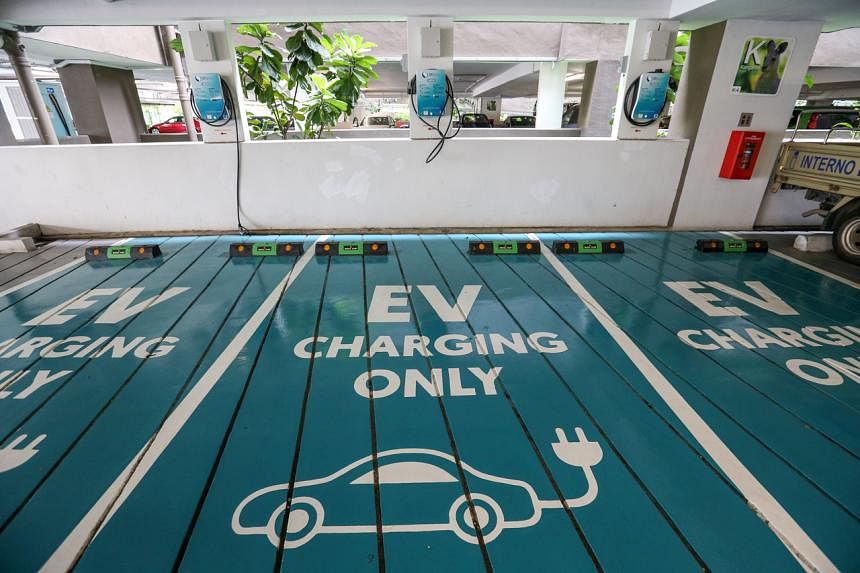 KATHMANDU (THE KATHMANDU POST/ASIA NEWS NETWORK) – Despite the import ban on items branded as luxury goods, including automobiles, the import of electric vehicles (EVs) has seen an exponential rise, especially in the last fiscal year, 2021-22.

According to the Department of Customs, imports jumped seven-fold to 1,807 units compared to the previous fiscal year. The increase in demand is in line with government policy to switch to electric vehicles by 2031, partly due to a rise in climate change awareness among nations worldwide. But the other more critical issue is reducing dependency on fossil fuels, which has wreaked havoc on the economy time and again.

But the transition toward EVs is easier said than done. Reduction of import duty would pique buyers’ interest and accelerate the switch to more environmentally friendly vehicles. On the other hand is the issue related to infrastructural improvement necessary to equate transition from vehicles reliant primarily on fossil fuels.

EVs may be the future, but the change has been a long time coming. Unless the prospective buyer is assured that EVs can traverse the same distance currently covered by petrol and diesel cars, it is doubtful that buyers will embrace EVs just on their environmental credentials.

If we are to get serious about the shift towards EVs, the need to increase investment in battery chargers along proportionate intervals is a no-brainer. Despite technological improvements, the average range of EVs on a full charge is still limited to 300 miles or approximately 485 kilometres. The limitation isn’t just on the range but the ease and speed at which vehicles can be turned around for the next leg of the journey.

Until and unless EVs match the convenience served by the abundance of petrol stations and the speed at which vehicles can be recharged, the EV revolution will undoubtedly be restricted to a fancy slogan without much substance.

There is also the question of affordability for the average buyer. Currently, the average upfront cost of an EV stands at nearly twice that of a fossil fuel vehicle. Still, one can expect the manufacturing costs to water down as the industry matures. But prices in Nepal operate on a different plane altogether.

Successive governments in the past have been inconsistent concerning import tariffs. The government’s decision to levy excise duty in addition to the customs duty on EVs and the current liquidity crunch means that the move towards EVs will still be determined by factors other than environmental progress.

The transition toward EVs seems fraught with numerous hurdles, with one affecting the outcome of the other. But before we plunge into the deluge of vehicle imports (EVs or otherwise), we must address our creaking road infrastructures and evaluate whether we have the necessary means to handle the vehicular menace.

The future of transport should be green, and a move towards EVs would alleviate the teething problems associated with climate and the environment. But the future needs to be sustainable as well.