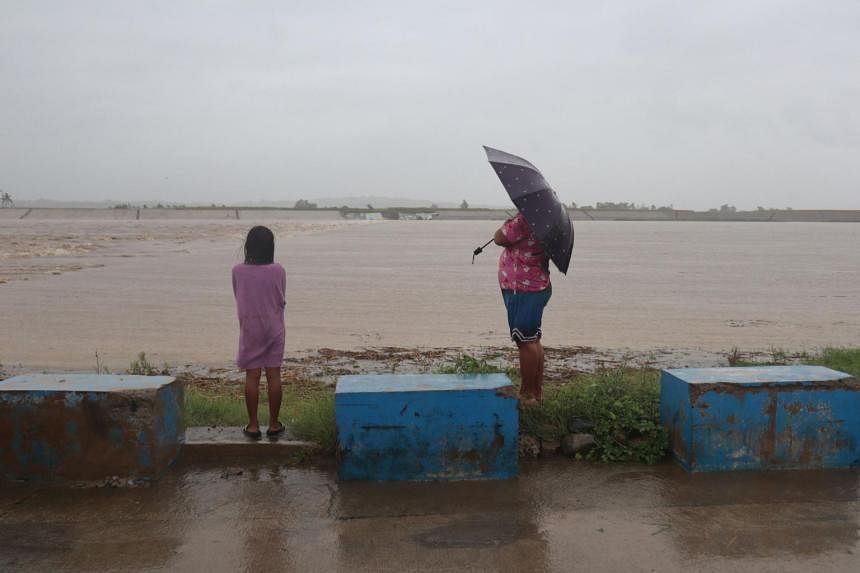 MANILA – The Philippines’ disaster agency said on Saturday that it was on high alert as a tropical storm was expected to bring heavy rainfall and severe winds to northern provinces, some of which have already been hit by a cyclone last month.

Tropical storm Noru is forecast to bring rain over several provinces, including Cagayan and Isabela from Saturday night, and make landfall on Sunday, weather forecasters said.

Noru, with sustained winds of up to 110 kmh, comes after tropical storm Ma-On caused three deaths in northern Philippines in August, as it brought heavy rain that flooded communities and caused landslides.

“This tropical cyclone is forecast to intensify into a typhoon in the next 12 hours and may further intensify prior to landfall,” the weather forecasting agency said in a bulletin issued at 5pm (5pm Singapore time).

Local governments have been advised to undertake pre-emptive evacuations of communities in high-risk areas, the disaster agency said in a statement, as weather forecasters warned of flooding and rain-induced landslides.

The weather bureau said Noru was moving westward towards the east coast of Aurora province or northern portion of Quezon province, where it was likely to make landfall on Sunday afternoon. REUTERS