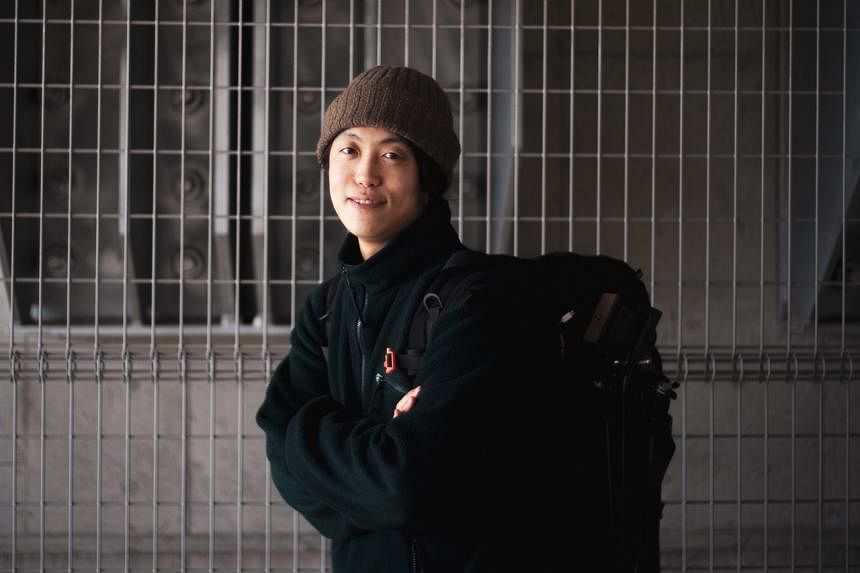 NAYPYIDAW (REUTERS) – A Japanese ruling party lawmaker has met with Myanmar’s junta leader, according to Myanmar state media, days after a Japanese documentary filmmaker was arrested while covering a protest.

Mr Hiromichi Watanabe, a member of Japan’s more powerful Lower House of Representatives for the ruling Liberal Democratic Party, was in Myanmar from Sunday (Aug 7) to Friday (Aug 12), his office confirmed. It did not comment on the purpose of the trip.

Tokyo has called for the release of filmmaker Toru Kubota, 26, who entered Myanmar on a tourist visa and was arrested on July 30 at a protest in Yangon. He faces charges of breaking an immigration law and encouraging dissent against the ruling military.

Myanmar has been trapped in a spiral of violence since the military overthrew an elected government last year. Mass protests and armed anti-junta resistance have simmered across the country and been countered by the military with lethal force.

A Japanese freelance journalist was freed in Myanmar last year after initially being arrested and charged with spreading false news in covering anti-coup protests.

The junta said his release was in recognition of the two countries’ close ties.