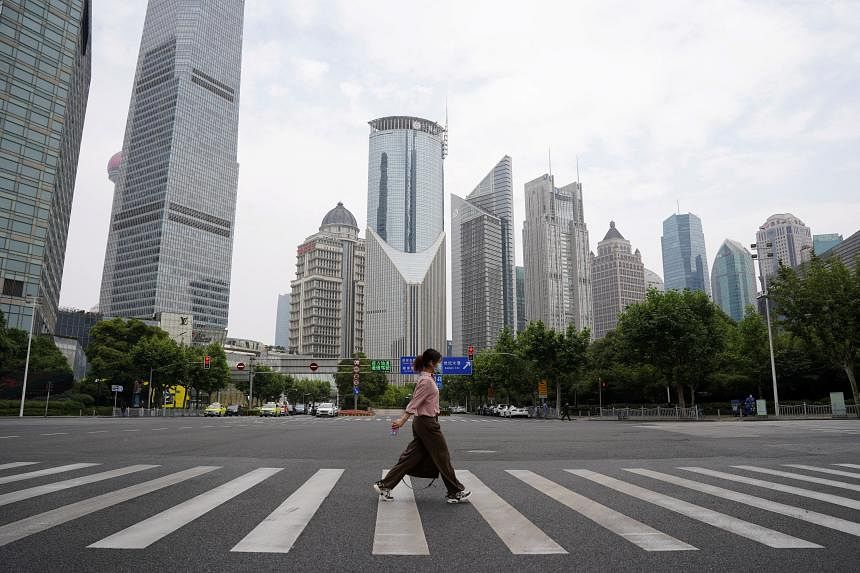 BEIJING – China’s economy is improving, Premier Li Keqiang said on Monday, as he called on officials to better implement policies intended to keep the recovery going.

Mr Li echoed pledges from President Xi Jinping’s two-hour speech on Sunday as the premier spoke with delegates during a group discussion at the Communist Party’s congress, according to a report by the official Xinhua News Agency.

The market should play a “decisive” role in allocating resources, Mr Li said, adding the country is committed to opening up the economy, promoting fair competition in the market and improving people’s livelihoods – all promises outlined by Mr Xi in Sunday’s opening remarks.

Mr Li also urged to keep the economy running within a “reasonable” range, and highlighted the importance of its quality.

His remarks, published on Monday by Xinhua, came as the nation’s statistics authority unexpectedly delayed the publication of third-quarter gross domestic product (GDP) data. The data, which was to include other major monthly economic indicators, was originally scheduled for release on Tuesday.

Economists surveyed by Bloomberg expect GDP to show a rebound in the third quarter to 3.2 per cent after near-zero growth in the April-to-June period. That would still be a low growth rate for China, reflecting the impact that tight coronavirus controls and a lengthy property slump have had on the economy. BLOOMBERG